Could unmarried Bachelor or Spinster be defined as an independent sexual orientation, based on brain morphology, internal biochemistry and propensity for high functioning autism.?

What about a propensity for dissociative identity, borderline personality disorder, or supersanity?

I don't think so and as a bachelor I take this as greatly offensive, actually, I believe Women to be insane which is why I am not married something to do with the insanity of the female species. All of a sudden I have Autism if I am not married in your view which is absolutely not true, It is us against them man, join the male winning side. I am perfectly happy getting women on the weekends to sleep with me then kicking them out in the morning, it is just because I don't want to listen to them talk and nag me. Women be like Sirens bro, drawing men in to eat their souls. I have seen good men get whipped by the pussy and become douche slaves to women that are bitches....... Marriage, Just because you don't want to be repeatedly castrated by a woman that will divorce you and take half and the children doesn't mean you have Autism. Marriage the ultimate control that women have over the feeble hearts of stupid men to steal your stuff and money along with never have sex with you just to expect you to do stuff for them constantly. So to answer your question it is not because I have a different brain morphology or autism it is because I didn't want to pay child support and give her half my stuff. 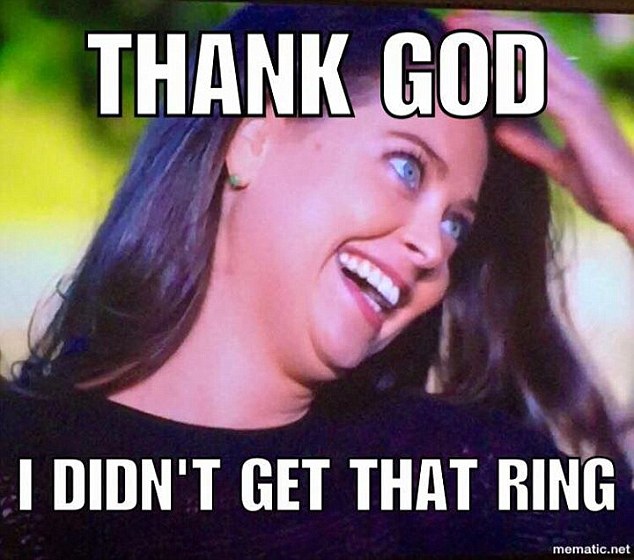 I am telling you it is not because of mental defect it is because the opposite sex are sexy demons, They want to eat your soul, ask any married man when he is not around his mate. They just want to love you..... Love you to death...... Look at the male skeletons in the next picture don't be that chained skeleton in figure C. Could unmarried Bachelor or Spinster be defined as an independent sexual orientation, based on brain morphology, internal biochemistry and propensity for high functioning autism.?

Don't be an idiot. Any unmarried adult is a bachelor or spinster.

Not sure if "being single" is a sexual orientation. It might overlap with asexuality or narcissism, but I doubt it could be called an orientation itself. I'm sure some gender studies class might have some abstract hokum to say on that subject. Maybe look there?

Back to Medical and Health Science
Reply to quoted posts     Clear