12 replies to this topic

Neither event will happen overnight. What will happen is that, assuming life still exists on Earth by then, conditions will gradually change such that life progressively dies out.

I for one plan to be elsewhere when that happens.

It will be long, slow, agonizing death.

Better to be tortured daily in a VC POW camp for a few years before they just haul off and kill you.

Ya know, when they dropped the nuke on Hiroshima a few poor boys close to the river realized that they were actually on fire.  So they jumped in the river.

Turned out the river was on fire too.

Well, at least it was quick.

Aint no thang, really, though.

By the time the sun stops burning hydrogen in its core, Mars will be in the habitable zone, and the Earth will be much too hot to maintain water on its surface.

We'll all just pack up and head to Mars, ya know?

Europa, Ganymede, Titan, and some of the other moons of Jupiter or Saturn may be better choices, assuming humanity exists at all at that time.

Europa looks particularly promising for colonization when it gets too hot around the inner planets.

Slightly smaller than Earth's Moon, Europa is primarily made of silicate rock and has a water-ice crust[11] and probably an iron–nickel core. It has a very thin atmosphere composed primarily of oxygen. Its surface is striated by cracks and streaks, but craters are relatively few. In addition to Earth-bound telescope observations, Europa has been examined by a succession of space probe flybys, the first occurring in the early 1970s.

Europa has the smoothest surface of any known solid object in the Solar System.[12] The apparent youth and smoothness of the surface have led to the hypothesis that a water ocean exists beneath it, which could conceivably harbour extraterrestrial life.[13] The predominant model suggests that heat from tidal flexing causes the ocean to remain liquid and drives ice movement similar to plate tectonics, absorbing chemicals from the surface into the ocean below.[14][15] Sea salt from a subsurface ocean may be coating some geological features on Europa, suggesting that the ocean is interacting with the sea floor. This may be important in determining whether Europa could be habitable.[16] In addition, the Hubble Space Telescope detected water vapor plumes similar to those observed on Saturn's moon Enceladus, which are thought to be caused by erupting cryogeysers.[17] In May 2018, astronomers provided supporting evidence of water plume activity on Europa, based on an updated critical analysis of data obtained from the Galileo space probe, which orbited Jupiter from 1995 to 2003. Such plume activity could help researchers in a search for life from the subsurface Europan ocean without having to land on the moon.[18][19][20][21]

The Galileo mission, launched in 1989, provides the bulk of current data on Europa. No spacecraft has yet landed on Europa, although there have been several proposed exploration missions. The European Space Agency's Jupiter Icy Moon Explorer (JUICE) is a mission to Ganymede that is due to launch in 2022, and will include two flybys of Europa.[22] NASA's planned Europa Clipper will be launched in the mid-2020s.[23]

Astronomers announced in August 2016 that they had detected an Earth-size planet orbiting Proxima Centauri. The newfound world, known as Proxima b, is about 1.3 times more massive than Earth, which suggests that the exoplanet is a rocky world, researchers said.

The planet is also in the star's habitable zone, that just-right range of distances where liquid water can exist. Proxima b lies just 4.7 million miles (7.5 million kilometers) from its host star and completes one orbit every 11.2 Earth-days. As a result, it's likely that the exoplanet is tidally locked, meaning it always shows the same face to its host star, just as the moon shows only one face (the near side) to Earth.

However, it's unclear just how habitable Proxima b is from today's telescopes. This means that astronomers need to run models and do comparative studies to better understand how habitable the planet might be. As a start, the planet needs a closer look for investigators to look for signs of an atmosphere. From there, the investigators can extrapolate if that atmosphere (if present) allows liquid water to flow on the surface. Even the surface temperature of the planet depends on the atmosphere, which would also play into habitability characteristics.

The Biggest risk from the sun is solar flares, which peak every 11 years and can cause disruption to satellites and electricity grids. The x class flares aint the biggest

.. it's likely that the exoplanet is tidally locked, meaning it always shows the same face to its host star, just as the moon shows only one face (the near side) to Earth.

That means it would always be daytime, it seems.  Not sure that's such a great  thing.  I commit most of my burglaries at night.

Extinct by your sun killing you would be extremely painful as it would take several thousand to millions of years to extinct your species in this way though there is a happy ending this would probably give your species time to leave the planet before the sun killed everything on the planet from heating as it would be gradual the effect of a dying star along with a heating planet you would escape unless your species was non-spacefaring unlike humans which would just leave the solar system before earth became too hostile of an environment for life like the humans in Babylon 5. There would be not doubt there would be causalities in such an ecological disaster. 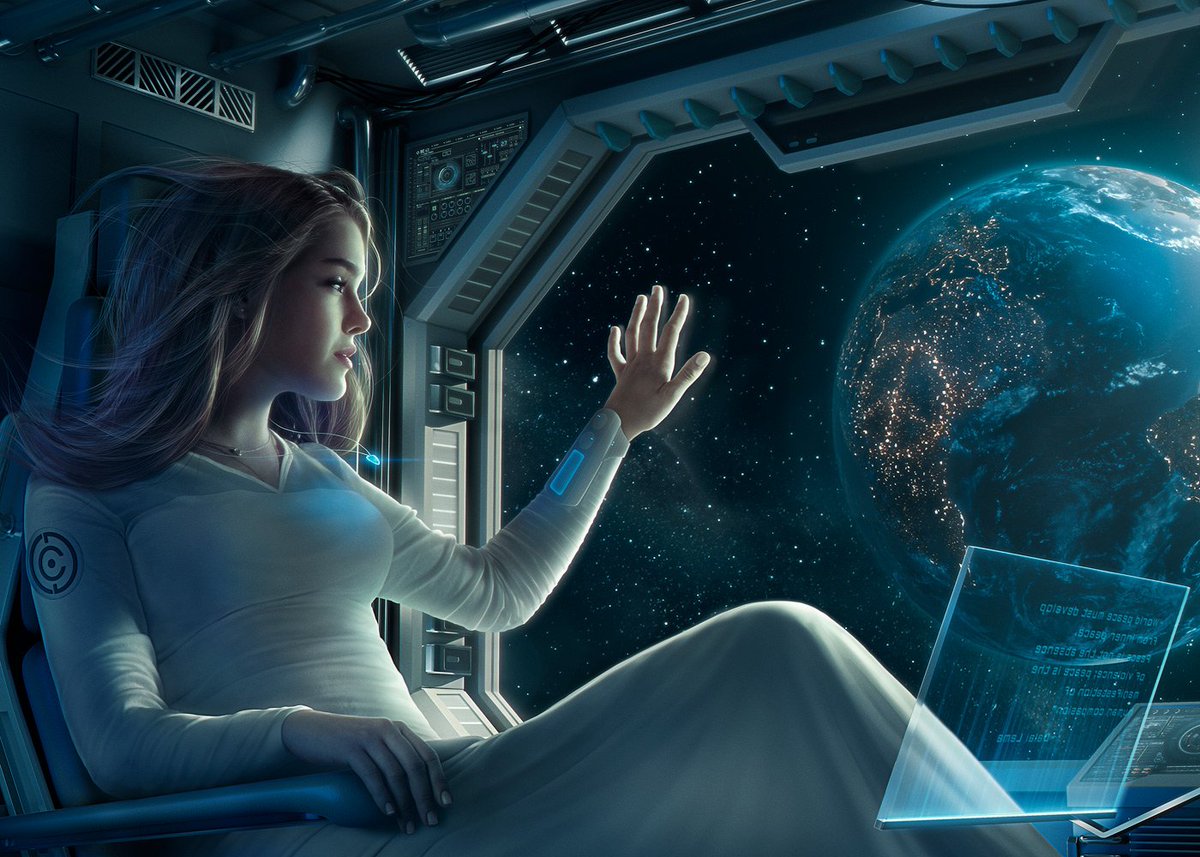 Get used to "gettin' it" with the lights on.

Back to Earth and Climate Science
Reply to quoted posts     Clear