Proof we live in an computer program universe and much more crazy stuff with a little thing called proof. 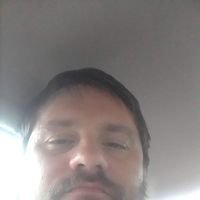