3 replies to this topic

that's NOT how the theory goes, you're making a strawman argument. Not arguing FOR any of the "climate change is out fault models" (be it the global cooling or ice age worries of the 70's, the global warming or desertification worries of the 90's, or the current insane CO2 is a poison worries of the 20xx's)...but I don't think it does service to humanity to make bad arguments or libel in general.

Dear GAHD,
So what is the "correct" theory of the "greenhouse effect" and the "greenhouse gas effect"? I'm just interested in that! Because I
believe that this "theory", whatever it is, should be scientifically disproved as soon as possible, precisely for the correct definition of
the "climate" on the Planet as well as the "cause" of this condition (many hunt in the murky here!)! So help!

Do you have down syndrome? 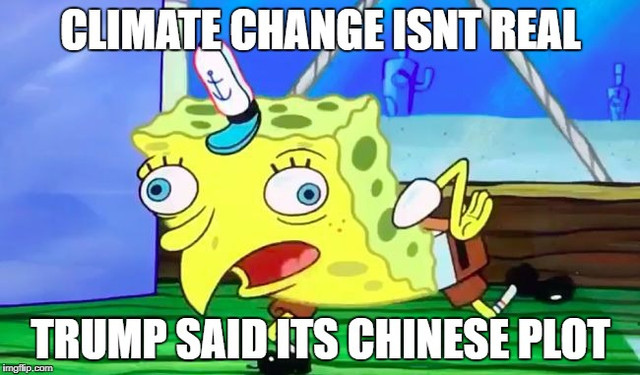 Back to Earth and Climate Science

Also tagged with one or more of these keywords: temperature, ignorance, women