The Production Of Black Hole Warheads


2 replies to this topic

As the threat of aliens increases the governments of the world need to stop producing nuclear weapons which are sorta weak by interstellar standards and need to produce the Black Hole Warheads in the (http://www.sciencefo...-hole-warheads/) thread. Now they will be massive missiles in the size range of 34 miles is diameter size for the warhead but I think this is the only way to protect ourselves from the aliens threat by having the ability to destroy stars. I estimate each warhead with a missile will cost 20 trillion dollars however I think it is worth it in the long run to have the ability the truly protect ourselves from hostile aliens. 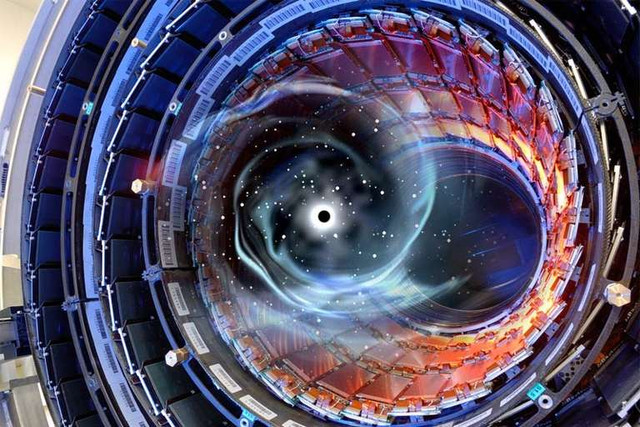 EM alcubierre drives probably cause quasar tsunamis and are not just more destructive than black holes (spilling planetary surface stripping amounts of gamma radiation from the front of their crafts across entire solar systems in seconds not minutes) but they can catch up to a target that could evade a black hole warhead.

You're cancelling charged particles at the front in order to rid the EM drive of relativistic drag and break the c barrier, freeing photons in a continous antimatter detonation

If you have other such crafts that can evade direct annihilation using warp speed, you can create an em repulse 360 degrees round the alcubierre antimatter warl warhead and it will be right next to the object that will evade its past trajectory, and in fact it can self-replicate infinitely by continously going back in time at that location and letting another warp am warhead from that past catch up to it and then both can go back in time etc, now you have a build up of missiles that can each attack any possible angle of evasion

Not if that civilization is the vessels the travel at warp in you would have spent all that money for nothing.

You're assuming they need fuel or maintenance to sustain their vessels, or that they have not evolved their bodies into their vessels via in vivo neuron replacement therapy.

Also, you would have a lot of difficulting hitting a relativity drive that can make 90 degree angle turns at over mach 30 with a rocket propelled missile or even a laser.

And even if it was in the proximity of a nuclear detonation an electromagnetic flux is like the magnetosphere times a billion.

You wouldn't have wasted the money, you could still blow up stars with it, I would say that 99% of civilizations don't have technology like that.