17 replies to this topic 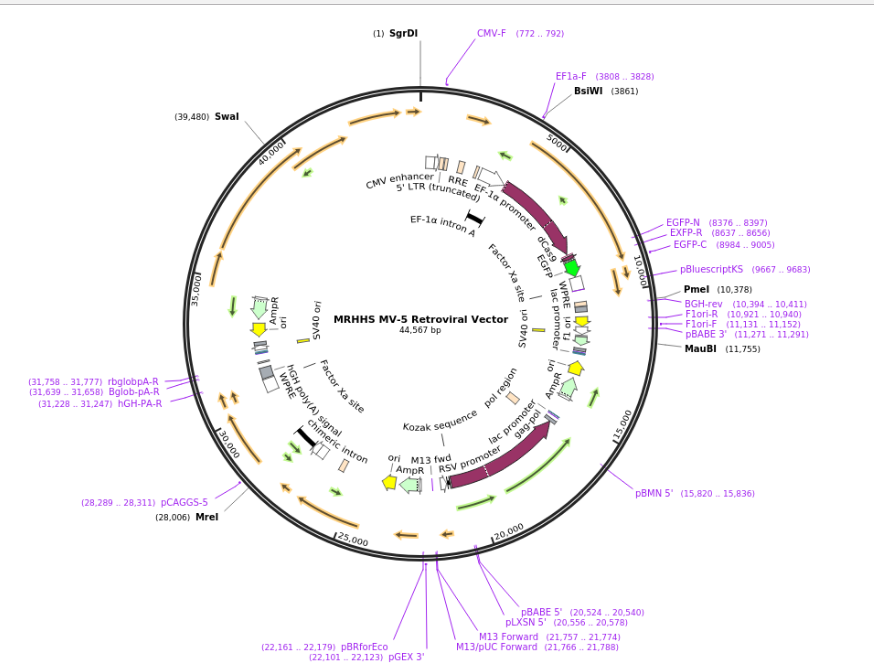 Thoughts: This is another Multivalent Retroviral Vector that specifically targets certain tissue types while ignoring others these glycoproteins target Nerve,T-Cell,Liver,Lung,and Skin tissues in the body which is a more exacting way to target cell types to make alterations, this has a DNA insert between the LTR3' and LTR5' of Cas9 for CRISPR editing unlike the MV-2. This was another vector that was going to be produced in 2018 for Addgene had they accepted my terms but as of now because of the disagreement between me and Addgene it was never constructed physically. The Gene patterns and DNA code is much older than 2018 going back to 2016 while I was attempting to make Multivalent Retroviral Vectors that worked, the glycoproteins all connect upon a C-Terminal on the Envelope of the vector.

Update:  As of 2/26/2020 I have taken the first step to construct this Vector, the cost estimate is around $4000 for the production plasmid of this vector, which will produce it infinitely in a culture like the MV-3 but this one is fully synthetic. These genes will certainly produce the MV-5 Multivalent Retroviral Vector. 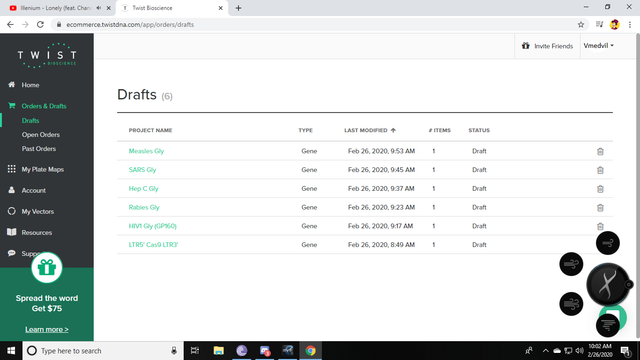 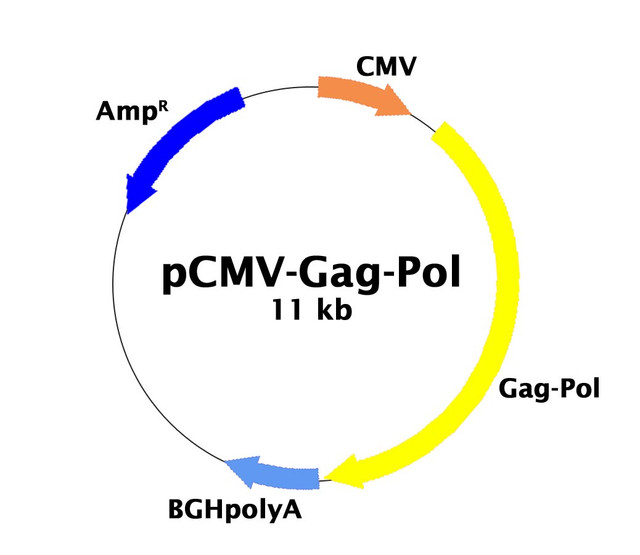 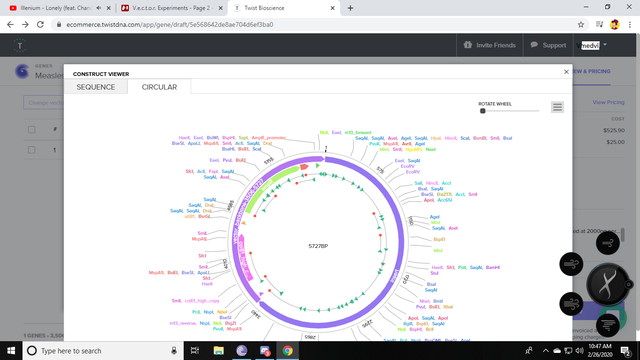 The entire Production Plasmid plus the insert will be around ‭47,000‬ bp once fully constructed.