During college studying biochemistry one winter night, I was bored and I began work on a Furry Vector basically the question I had for myself was "Could I create a Vector that could transform someone into a furry?" Theses creatures I dubbed "Furry Genejacks" but I am going to explain what I mean by furry first being Human/Dog Gene Alterations in the picture below, the concept is shown. 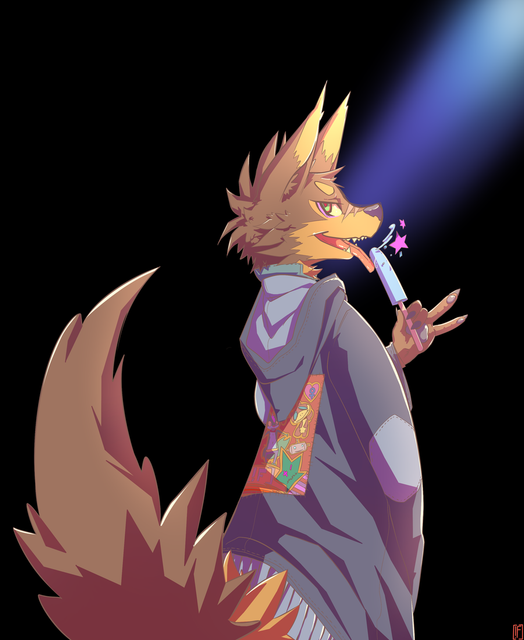 I hope this doesn't turn into a series about "Furry Genejacking", I am uncertain to why anyone would ever use this vector but I will explain the alterations gene by gene that literally transforms a human into a "Antro creature" I originally had 4 types of furry in mind. I have since destroyed the Flash drive containing much of my Data on the subject as I thought the world was just not ready but they were a Dog,Cat,Cow, and Bird Variants.

Now for the Genetic Alterations there is a disease called Hypertrichosis that is a genetic mutation that causes hair growth over the entire body sometimes called the "Werewolf Gene" basically by artificially inducing this mutation we can cause rapid hair growth over the entire body to create the fur of our furry creature. The genetic mutation is to gene Xq27.1 , The mutated allele of Xq27.1 must be inserted after the original non-furry version is cleaved out by a CRISPR which will cause the fur mutation in humans.

The Next genes that need to be looked at is the genes from a dog for Morphology of the skull which the gene that controls that is BMP3 which creates the bone tissue for the skull in a dog this gene needs to be inserted into the genome to create the bone structure of the snout and skull, mixed with the human gene for this the skull will begin to reform and create a snout on a human. 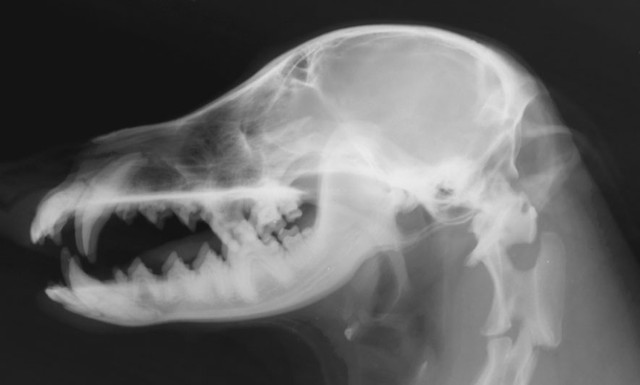 There is still the issue of the flesh to go on the bone which the genes for "Snout Flesh" being Muscles and skin is needed from a dog being  RRAS,CRISPLD1,PAX9,CRISPLD2,CSRNP1,ANKRD11,HOXB3,DLX5,MKKS,ASPH,TIPARP,MMP2 ,ALDH1A3,PLEKHA1,ARID5B,SGPL1 ,TBX1,ALDH1A2,COL1A1,TGFB3,MAP2K2,RAF1,RAB3GAP1,CHD7,DKK1,MSX1,GRHL2,MAP2K1,BBS4,STRA6,SRF,PDGFRA,BRAF,RARG,LRP6,RARA,NIPBL,NOG ,LEF1,TGFB1,PTPN11,MAPK1,EP300,and WNT5A. All of these genes create or develop the face that you see on a dog and the various tissues that make up the face/snout of the dog. These genes will require several vectors for the insertion of all these genes but are required for a fully formed face to be on our furries, sometimes genetics is not a simple matter to add a trait there are no genes for dog snouts remember they are a complex set of genes that have interaction with each other, so all of these genes would be required to be inserted for the non-mutated formation of a dog's face/snout on a human. 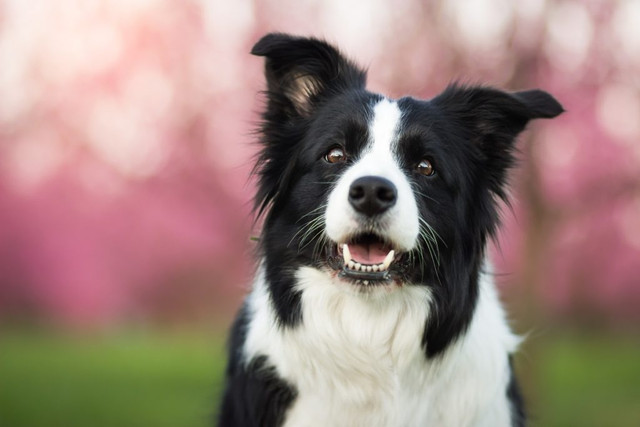 After that there are the ears that need to be formed which are controlled by genes TMIE,ATOH1,USH1G,POU4F3,NAGLU,TIFAB,INSIG2,TBX1,HES5,MYO7A,INSIG1,HMX3,NEUROG1,TSHR,GSC,SOBP,EYA1,LRP10,HMX2,OTOP1,CYTL1,TSHZ1,CXCL14,USH1C,PRKRA,PCDH15,SIX1,DLX6,ANP32B,GSDME,BMPER,FREM2,GJB6,CTHRC1,POU3F4,OTX1,C1QB , C1QTNF5,DLX5,JAG1,PRRX1,KCNQ4,HOXA2 ,FAT4,SLITRK6,LIN7A,FGFR1,TCF15,IFT88 ,RDH10,TRIP11,GBX2,ECE1,NKX3-2,IFT27,CECR2,FOXI1,NTN1,PLPPR4,CHRNA10,SDC4,DLL1,CHD7,COL2A1,PHOX2B,ROR2,BMP5,SIX2,MYCL,CCM2,WHRN,ATP6V1B1,ITGA8,PTPRQ,ATP8A2 ,FZD3,SALL1,GABRA5,ALDH1A3,USH2A,SOX2,CDKN1B,DUOX2,STOX1,BCR,FZD2,CDH23,CHRNA9,ATP8B1,DDR1,OSR2,FZD6,SCRIB,GABRB2,MKS1,TTC8 ,MYO15A,ROR1,IFT20,ABR,LHX3,MCOLN3,OSR1,SPRY2,PAX8,FGF8,PROX1,EPHB2,SIX4,MSX1,WDR19,CELSR1,STRA6,COL11A1,BCL2L11,GABRB3,GATA2,FGF20,WNT1,EDN1,KCNQ1,MAPKAPK2,KIF3A,WNT3A,NIPBL,NOG,FGF9,GATA3,NOTCH1,GLI3,BMP2,PTPN11,BMP4,MAPK1,BCL2,WNT5A,SHH, and FGF10. Ears are also a complex organ to create functioning ears there are many genes that come into action but these genes need to be inserted into the human genome as well to create a Furry that we desire without any mutations or malformations. This part took me a long time to chart out but these are the genes necessary for ears of a dog on a human, which would all need to be placed inside vectors then inserted into the human genome otherwise there would be mutations in the ears which could turn the creature into a freak of nature more than it already is.

Lastly, comes the tail which as you may imagine is another set of complex gene sequences that control the growth of a tail the genes are as follows TBXT,SCRIB,SFRP2,MED12,TP63,EPHA2,WNT3A, and WNT5A. These genes need to be inserted for the growth of the tail at the end of the animal the tail would extend from a human tailbone just as it does in a dog, these are the genes that produce the tail and you could even wag your tail as it has connection to your nervous system with these genes in your genome.

This Finishes the creation of our "Furry Genejack" with the many genes required to actually make something like this possible. A standard retroviral vector would not be able to do this modification as it would take hundreds of vectors to actually insert this much code something such as the Extended Retroviral Vector would have to be used which has more Base Pairs that can be transmitted, which this would require maybe around 3 to 5 different vectors to transmit all of this data into the cell via the Extended Retroviral Vector.

Has anyone ever told you that you have too much time on your hands?

Has anyone ever told you that you have too much time on your hands?

I am aware of this, I fully understand the depths of the amount of free time I have, come on you know you want a snout! 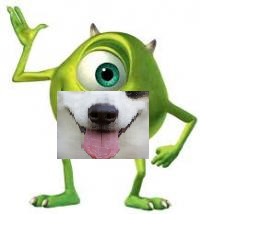 The one I have IRL is more than enough but that is an interesting look for Mikey.

Since you are into Furries and genetics, you might find this interesting.