I was reading a paper about breast cancer and decided to write this about Allele Genetic Engineering, basically the concept I had gained understanding of is some allele's of genes are inferior for the survival of the host, in the case of this paper they were talking about the genetic marker rs1429142 which people with the allele with the genetic marker rs1429142 had a 40% increased chance of Cancer versus people without this genetic marker had a normal chance. This made me understand that certain alleles of genes are simply inferior for survival which can be fixed by changing the gene from one allele to another. This is not a new process that could be used to change alleles as many of my designs it can be edited using CRISPR and Retroviral Vector, silencing of the gene by CRISPR and replace the gene with a Retroviral Vector, but the concept that we could edit alleles to reduce things like cancer shows that the human species is in desire need of genetic purification of "Bad Genes" or "Bad Alleles" in this case, if something so minor as a change in allele can reduce cancer by 40%. I suppose the question is if a change in genetic markers such as alleles can reduce chances of cancer then should humans be edited to only have certain alleles? Alleles also controls things such as hair color and eye color which there is no defined superior or inferior allele of those types of traits but should we take the stance that some alleles are superior/inferior to others? Is it Ethical to change someone's DNA based on Alleles despite that it could increase their lifespan? 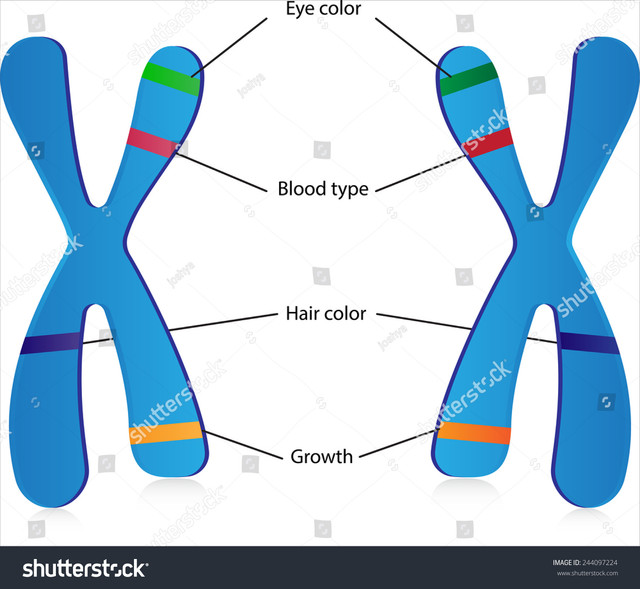