Today, I have decided to show the process for plasmid synthesis of Bio-materials which I am now certain works, This works like to dopamine vector for neurons that was earlier discussed which I never exactly got working correctly. Basically the idea behind Plasmid synthesis of bio-materals comes from the basic ribosomal interaction in the cell which work like nano protein factories the ribosome takes in input RNA and creates proteins in a process called protein synthesis or translation in sets of three. 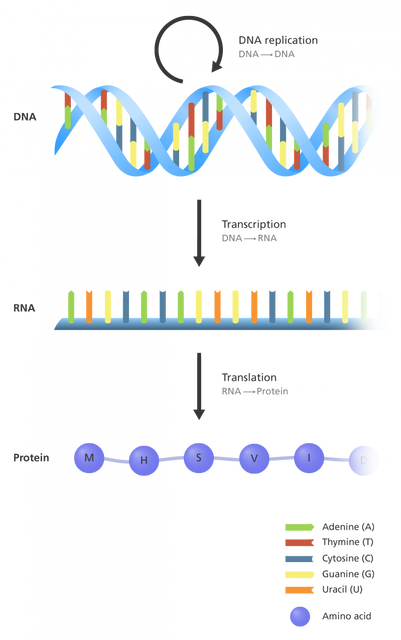 The idea is that you can take DNA from other organisms and have the host ribosomes produce the protein because all ribosomes use the same DNA and RNA code to produce the protein being generally very close or the same in all organisms, If you splice in a Human gene for let's say insulin or a Viral Vector into a cell with ribosomes the cell becomes a micro-factory nano-fabricating the protein, the amount of production can be increased with promoters on the DNA to increase transcription of the Gene/Protein. 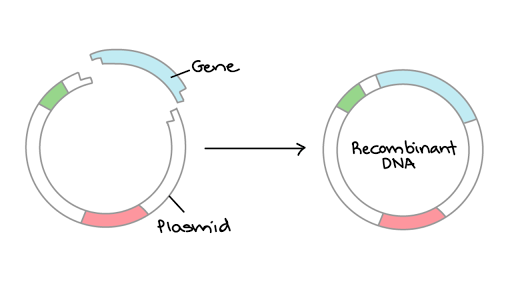 This can also be used to create biochemical pathways or metabolic pathways for chemical synthesis such as the Metabolic pathway for production of pyruvate can be inserted by using sets of genes with promoters to produce the proteins that do work on these chemicals that catalyze the reactions to other biochemicals such as the example below of glycolysis. If you constructed the plasmid with the set of genes for glycolysis you could in essence transfer the entire trait of glycolysis into a cell that did not have that ability giving it the ability to metabolize glucose as an example, another example is this post about the transfer of the metabolic pathway for Glow in the Dark or bioluminescence pathway (http://www.sciencema...d.php?tid=76739). 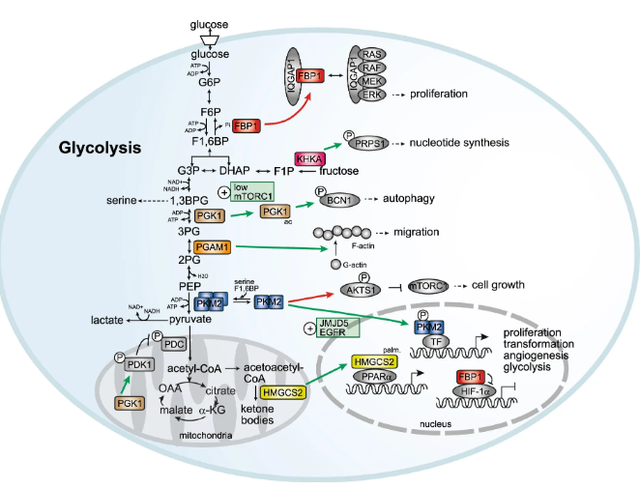 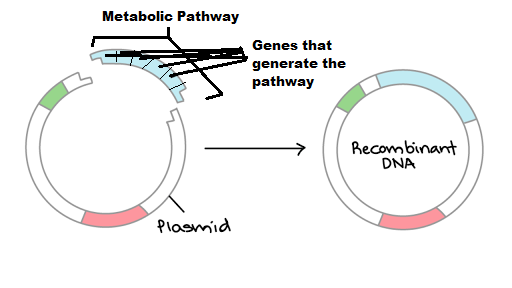 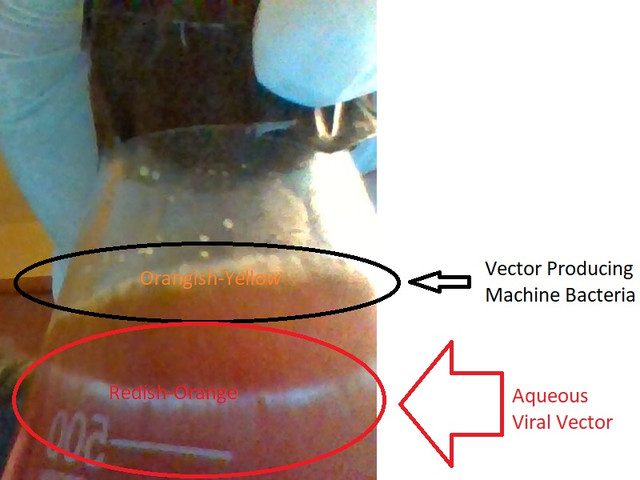