I was looking into a old method of decay antimatter synthesis I hadn't looked into for many years which is Sodium 22 Transmutation and Beta positive Decay synthesis of Antimatter. The Idea is in a particle accelerator you could transmutate Aluminum 27 into Sodium 22 by accelerating protons into solid Aluminum targets using a particle accelerator at  32 Mev which would produce the Isotope Sodium 22 from nuclear transmutation much like bombarding Solid Uranium 238 with fast neutrons making Plutonium 239. The formula for Aluminium 27 proton bombardment is (P+) + Al27 --> Na22 + He4 + 2(P+).

Now from Sodium 22 we can generate antimatter when it decays in the form of Positrons as Sodium 22 goes through Beta Positive Decay.

Next would be the construction of separator to separate the Antimatter from the Sodium 22 which would be a set of magnets since the sodium 22 is heavier than the positrons the positrons would be more quickly attracted to the magnets which would be the entry way for a trap to hold the antimatter particles which could be made of Superconductors in a coiled donut shape to hold the Antimatter like which is used to hold superheated plasma in a fusion reactor. 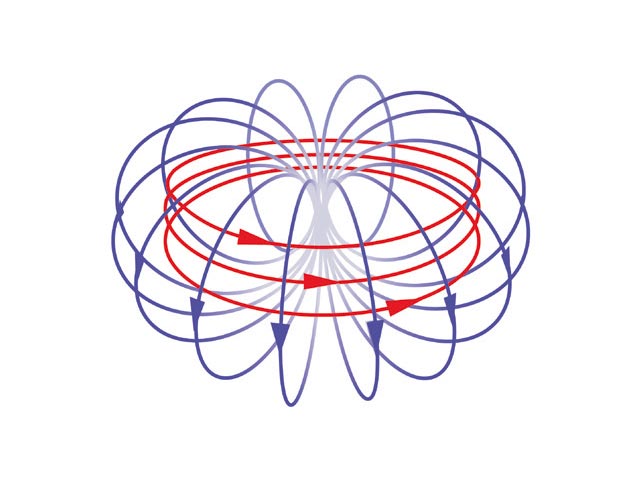 All of the parts dealing with Antimatter needing to be done in a vacuum chamber as otherwise the antimatter would annihilate with the electrons in the air. 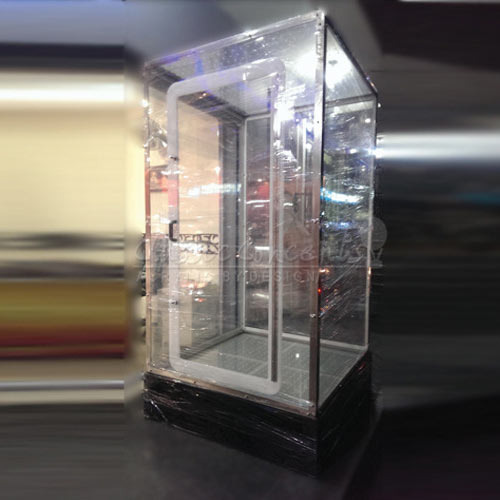 CERN is using this method of making positrons, Link = https://home.cern/ne...atter-new-level

This is going to detail a device that can be made with modern technology with the proper rigging, The Antimatter Bomb. First off we must go into a little detail about the synthesis of Na22 from Al27 which is described in the (http://www.sciencefo...s-of-antimatter) thread but basically is requires the bombardment of Al27 targets with protons to nuclear transmutate  the Al27 into Na22.

Next the Na22 must be turned into a plasma with at least a temperature of 4560 kJ per mole, this is very important as this causes the second electron ionization of Na22 giving the Na22 atom a charge of +2, when it decays into Ne22 it will be on its second electron ionization too with a energy of at least 3952.32 kJ per mole for neon. This is very important that the temperature per mole stays above 4560 kJ per Mole or ‭306,832 K.

The positrons and Sodium/Neon will repulse each other, the positrons have a lesser charge of only +1 will be closer together then the positrons and Sodium/Neon with a +2 charge within the trap, thus no electrons from the Sodium/Neon will annihilate with the positrons allowing for storage. The Na22 will give off positrons, if you had 907.185 kg or 1 ton of Na22 , it would give off ‭0.011 kg of antimatter positrons in 2.6 years which is the half life of Na22 having a yield of EAnnihilation = 2Manti-matterC2  , where  EAnnihilation= ‭‭2.007 PJ or 0.47968451 MT, The positrons will not annihilate with electrons until the temperature drops below 496 KJ per mol or ‭33,308 K, the energy of yield will gradually build as more positrons decay from the Na22 every 2.6 years the mass of positrons will increase by a rate of 1/2, then 1/4, then 1/8, then 1/16, then 1/32... of the original amount of mass of Positrons for half-life. So, it would gradually grow into a ‭0.95936902‬ MT device over a several decades as Na22 decays.

For a 5 Gigaton,which would gradually grow to 10 Gigaton, device it would require ‭10,423.517 tons of Na22 which is the antimatter device described in the (http://www.sciencefo...-killer-device/) thread, costing ‭400‬ Billion dollars. 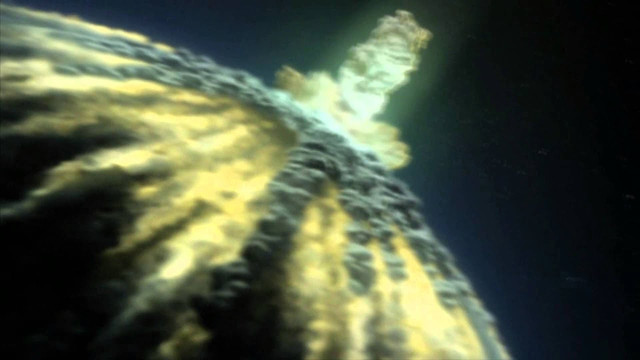 I have concluded to contain antimatter you must have it in a vacuum like interstellar space, you must mine space for its vacuum basically you take a container up to space that is sealed open it in space allow for the vacuum of space to happen on the object then seal it and that chamber must be used with magnetism to hold antimatter, if kept in a magnetic confined vacuum antimatter should not annihilate with the gas within the container as there would be no matter in chamber.

Back to Physics and Mathematics
Reply to quoted posts     Clear