After reading an article about the HIV vaccine that was posted in the News section of http://www.Scienceforums.com, basically I had an idea that the gene for HIV immunity from Apes could be used to prevent infection of Humans from HIV, Apes are naturally immune to the HIV Virus and the gene Trim5 Alpha regulates that immunity, the gene for immunity to the HIV Virus could be sent into human T-cells to make humans immune to the HIV Virus and I have a Retroviral Vector along with others do that can send the gene into humans to make Humans Genetically modified to be immune to HIV. So, I can effectively make a HIV Vaccine if it were to be FDA proved tomorrow which would make humans naturally immune to HIV infection by genetic modification of human T-cells which would need to be tested for FDA Approval, this would make them immune to the HIV Virus for a life-time and not just a small period of time as the T-cells would be forever be genetically rewritten to have immunity to HIV using the Ape immunity to HIV which Apes and humans are 99% similar in genetic structure which would probably work.

Interestingly HIV came from SIV which came from FIV.  Presumably one of our simian ancestors survived an attack by an infected feline.  Either that or someone f***ed a bobcat.  Here kitty kitty!!! 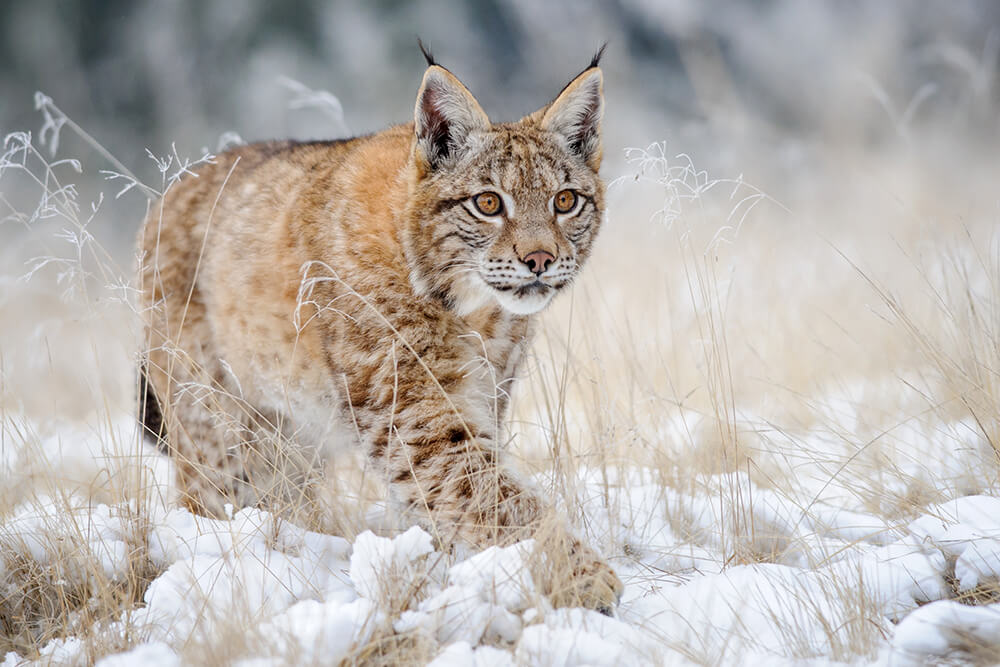