I was watching some old SCI FI Babylon 5 and I was watching a Shadow Planet Killer device and wondered if it could be constructed in real life of Hydrogen Bombs or Neutron Bombs. 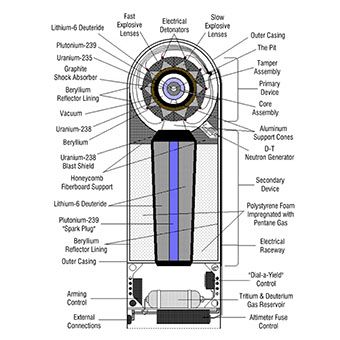 All you would need is a casing that launches Multiple Trident warheads until 1000 standard 50 Megaton devices was launched which would make 5.0 Gigatons of blast all over a planet. 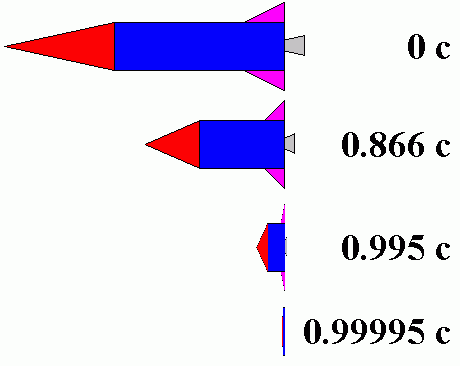 Here is another Sci Fi show that shows Warp Drive or Faster than the speed of light Antimatter or Nuclear Weaponry in Swarms or many functions.

The Total Number of these devices that the human species has is 23 based on the number of 23,000 Total Atomic Warheads from 1 MT to 50 MT. 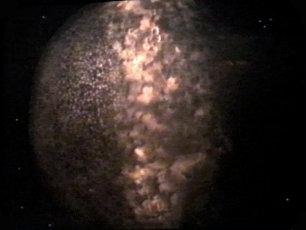 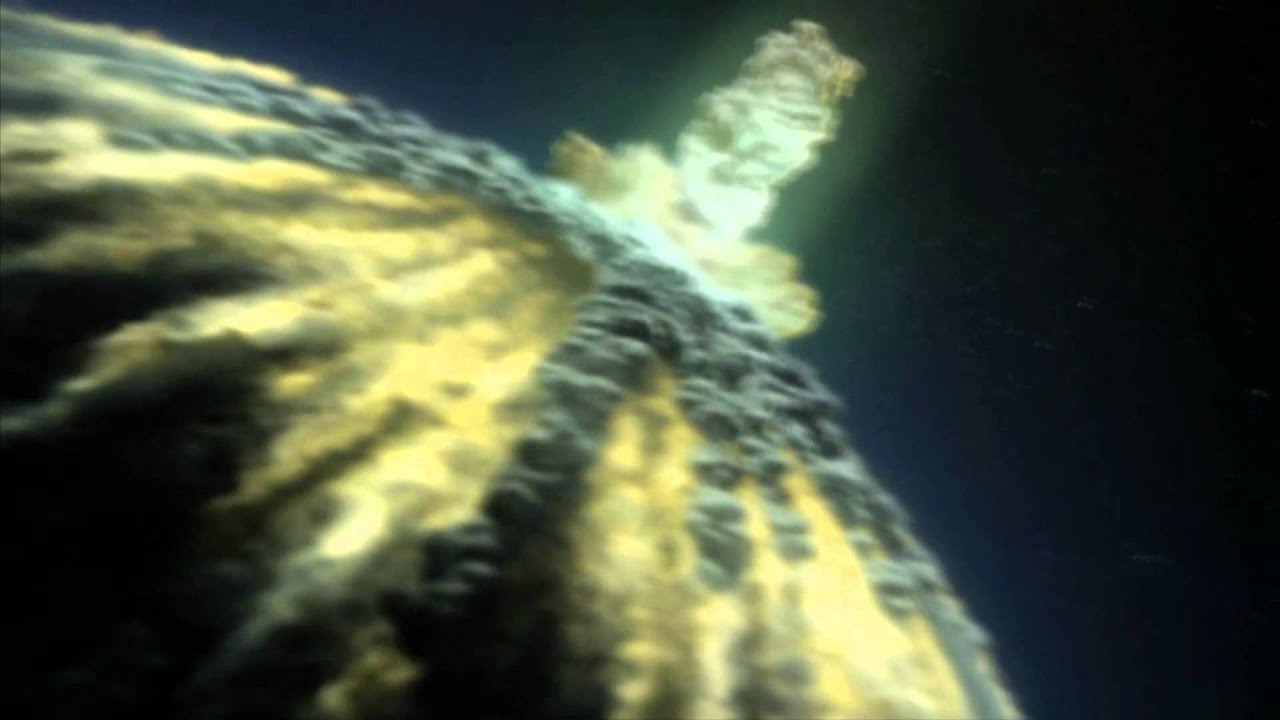 I wanted to continue to show the new nuclear devices constructed by the Military in 2017 and 2018, in 2017 the first Antimatter bomb was detonated and in 2018 the nuclear Gravity bomb, which could be used in series to make the Planet Killing device rather than the older warheads designs such as the Neutron bomb or W88 nuclear warhead.

Back to Astronomy and Space
Reply to quoted posts     Clear